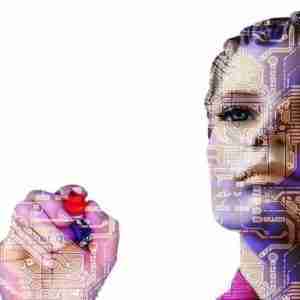 We will address some topics related to science and the application of this knowledge in technology.

Science is the effort to discover and increase human knowledge of how the Universe works.

Technology is the application of scientific knowledge in functionalities, tools, processes and or materials whose use makes our lives better.

Science has its own methodologies for discovering new views of reality, a way of evaluating empirical knowledge.

We will see how science can contribute to the creation of new technologies, such as what we can do to make science discover new knowledge.

The introduction of zero in the decimal system was a milestone in the development of a numerical system in which calculation with very large and very small numbers became possible.
Without the notion of zero, modeling processes in commerce, astronomy, physics, chemistry, industry and many other activities would have been impossible.
Let's go through, in a simplified way, the way the notion of zero came into being as we know it today.

Like foreign residents in Portugal, they perceived the way the Portuguese welcome them! How to live in Portugal in the view of expatriates.

The impact of technologies, automation and robotization on the future of professions! A vision for 2025.

Know the characteristics of the Covid Stayaway Application, how to obtain and what to do. We explain the steps, simply and quickly.

The Covid-19 pandemic in Portugal, evolution and comparison of the results of the various strategies to combat the coronavirus in Europe.

Thanks for the visit!